On September 16th, 2021, 10 Seniors performed in the Big Show “Seniors Got Talent” at the Chattanooga Theatre Centre.

See What Morning Pointe Seniors Got Talent is All About 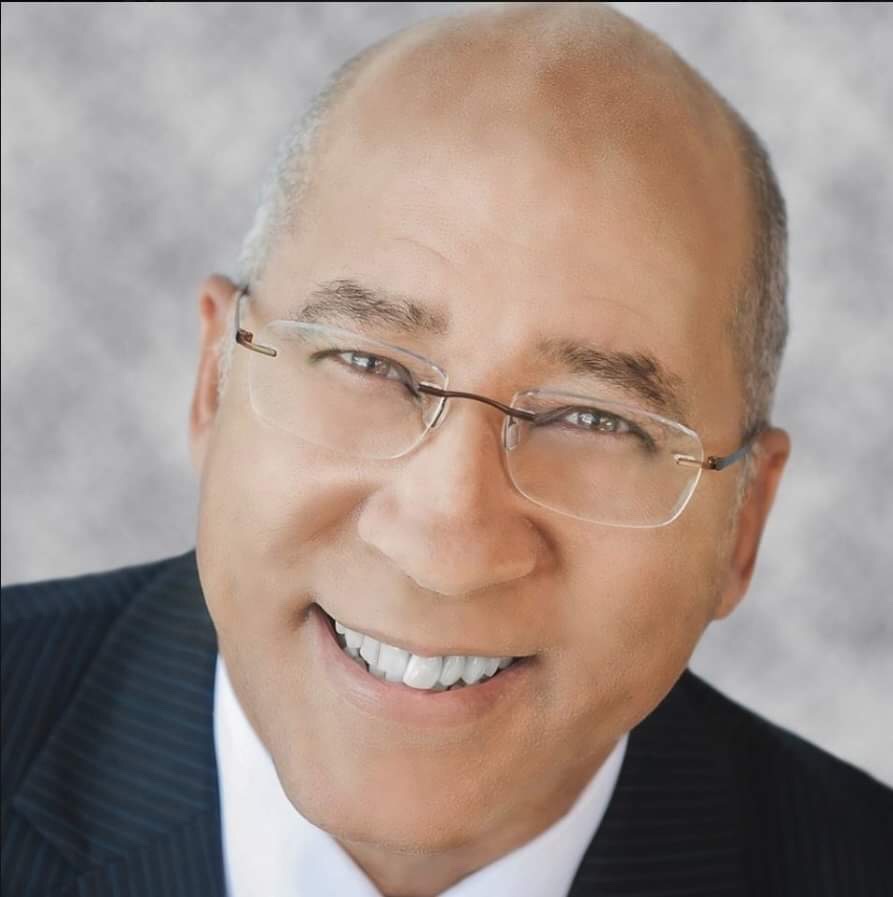 Calvin Sneed has spent more than 50 years in broadcast journalism in East Tennessee, beginning in the 1970s where he got his start in radio and TV news in the Kingsport area as well as Chattanooga. He later became a news anchor in Knoxville, in addition to hosting a nightly entertainment show. After a stint in the Ohio news market in the 1980’s, Calvin came back to Chattanooga in the early 1990s with NewsChannel 9, becoming known as the “Tennessee Valley’s consumer watchdog!” Calvin is now retired from full-time news work, but fills in for local news stations whenever and wherever needed. 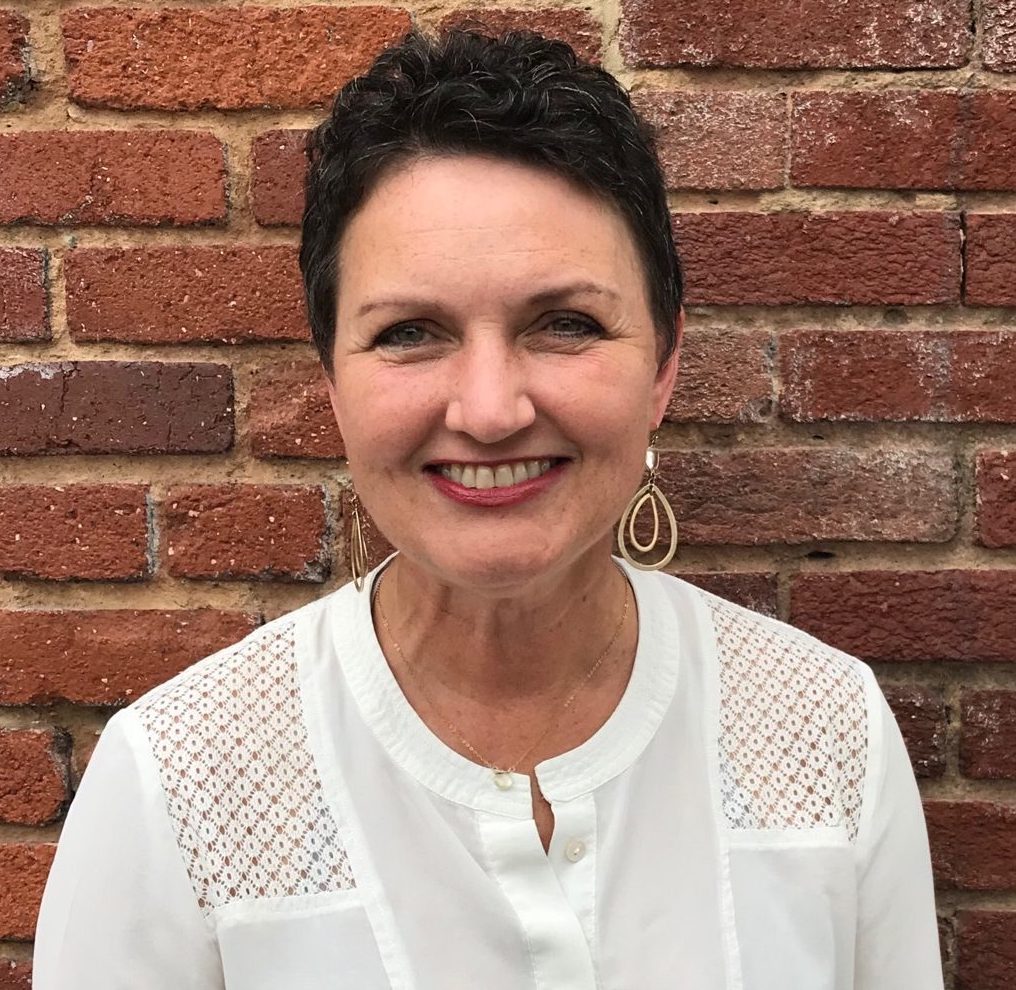 For the past 25 years, Carla’s work has provided artistic direction, fund raising and visioning for a wide array of public celebrations, many of which have become signature events for downtown Chattanooga, such as the grand opening celebrations for Coolidge Park in 1999 and the 21st Century Waterfront in 2005, the Nightfall Concert Series, 3 Sisters Festival, RiverRocks, and Ice on the Landing. 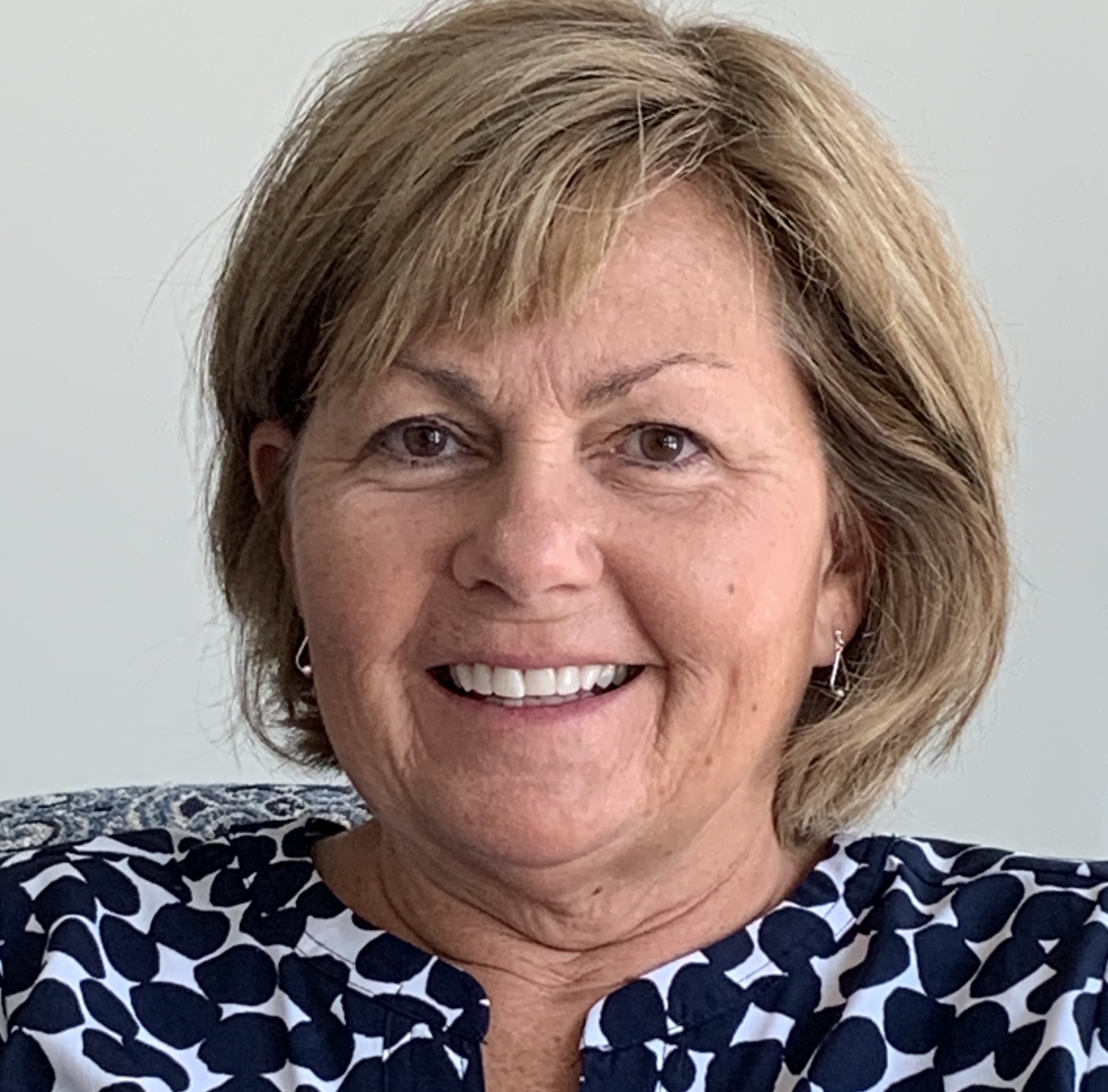 Nina Coppinger spent several years teaching piano and music classes privately and for Cadek Conservatory and St. Jude School. Later she was named the choral director at Loftis Middle School where she directed several musicals and had many performances of well over 200 students before retiring in 2012. She continues teaching piano and also enjoying a part time job in the marketing department at TVFCU.
Nina is married to Jim, has 2 grown children, 2 grandchildren and a Mini Goldendoodle named Max. 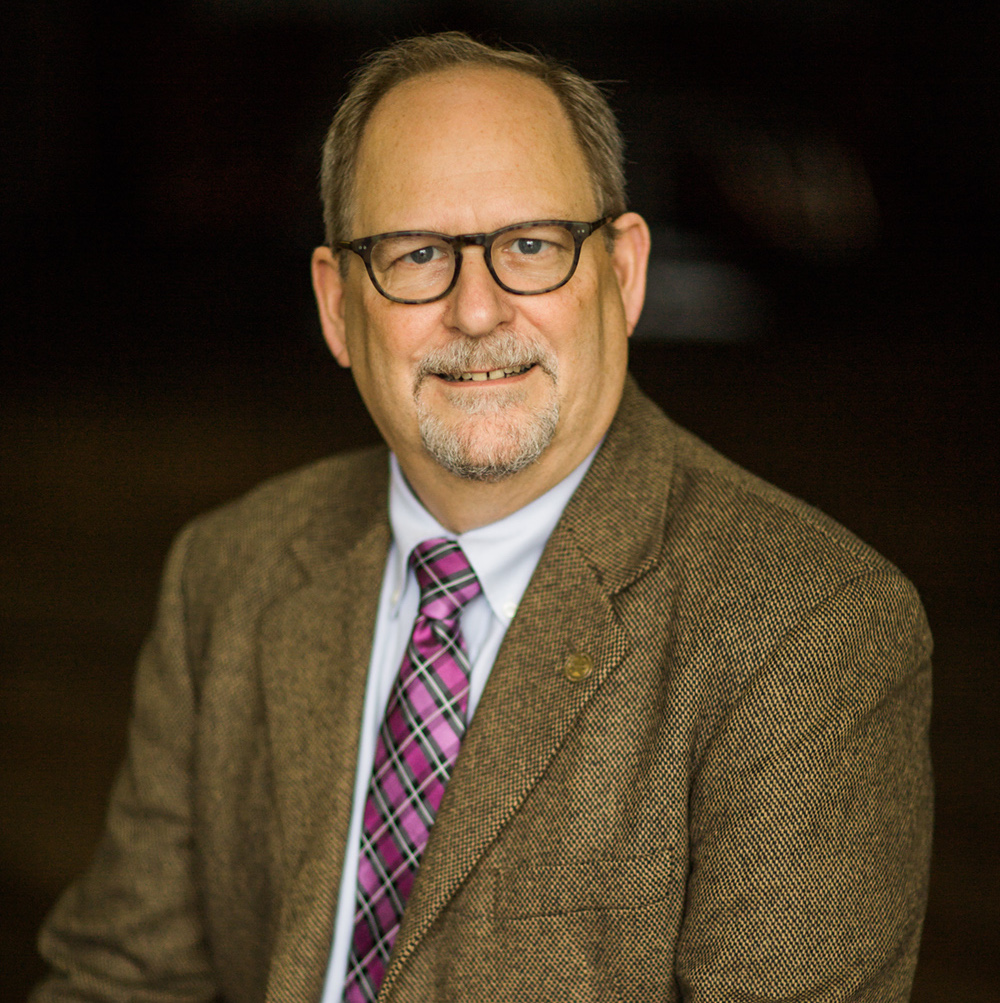 Rodney is Executive Director of the Chattanooga Theatre Centre. Rodney started at the CTC (known then as the Little Theatre) in 1983 as the first full-time Youth Theatre Director. He served for more than 18 years as Director of Programs and as Director of Education. Before coming back to CTC, Rodney was Vice President of ArtsBuild.

Rodney has been a participant in the John F. Kennedy Center for the Performing Arts’ Partners in Education program since 2003 and served on the program’s Advisory Committee. Rodney served as the coordinator for the Chattanooga-Hamilton County, TN Ensuring the Arts for Any Given Child site also through the Kennedy Center. 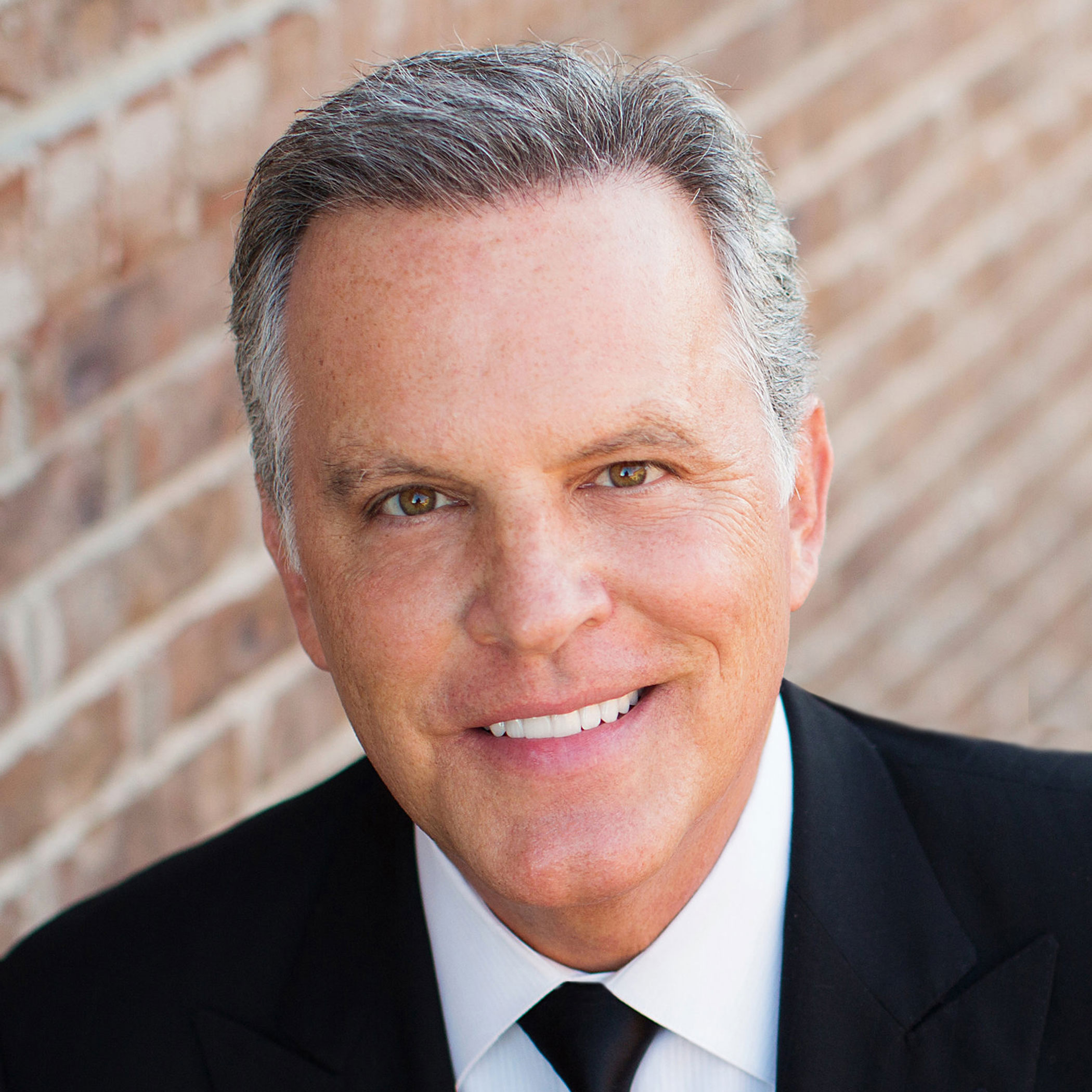 Steve Darmody is an award winning Christian recording artist who has been regarded as one of the outstanding voices in gospel music. He has recorded eight CDs with some of the finest musicians and producers in Christian music. His voice has been compared to Bing Crosby and Pat Boone thus giving him the nickname, “the milkchocolate voice of gospel music”. He has been featured internationally at stellar events and in some of the most celebrated venues like Carnegie Hall, The Washington Cathedral, the Warsaw Philharmonic, the Pentagon and for the US Senate. He’s toured in all 50 states and in 48 countries for a cumulative concert total exceeding 4000. Mr. Darmody performs for all denominations and has appeared dozens of times on national Christian telecasts such as the Trinity Broadcasting Network, 3ABN, Daystar, Crossroads, and others. While serving as president of Morning Song Music for forty years, Mr. Darmody has maintained a rigorous performance schedule until Covid moved him to a new career in real estate. 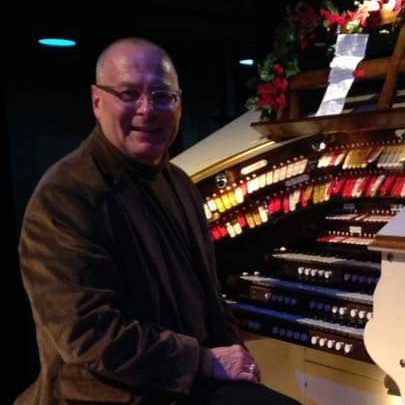 H. “Buddy” Shirk, AGO, ATOS, MTNA, CMTA, an organist and pianist who has performed on local, national, and international television, as well as in numerous recording studios and churches, is the store manager for Summitt Pianos. Mr. Shirk also served with piano stores in Atlanta, GA for many years in various sales, marketing, & management positions.

With 47 years of professional music experience, Shirk is a longtime entertainer and former church organist. Buddy has played before local, national, and international audiences, including an appearance during NBC’s live Olympics broadcast in 1984. He also performed on the TBS television program, “Good News” as well as on a number of radio programs. He is one of the organist for the Tivoli on the Mighty Wurlitzer, recently served as organist for Historic Engel Stadium and is the MAINX24 Parade organist. Buddy also “busks” for SoundCorps here in Chattanooga. He is a noted studio musician for recording artists and has been selling pianos for 47 years. 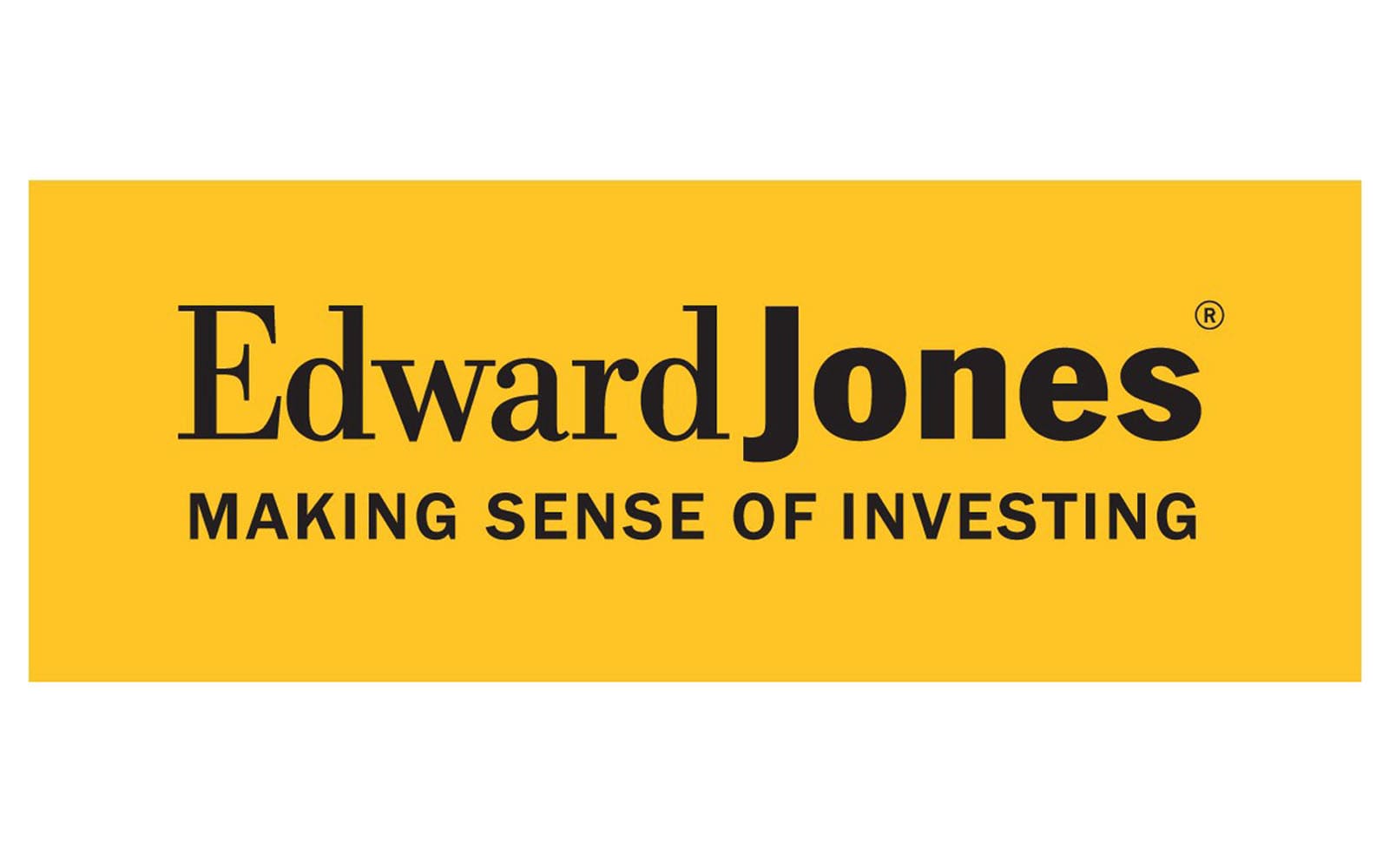 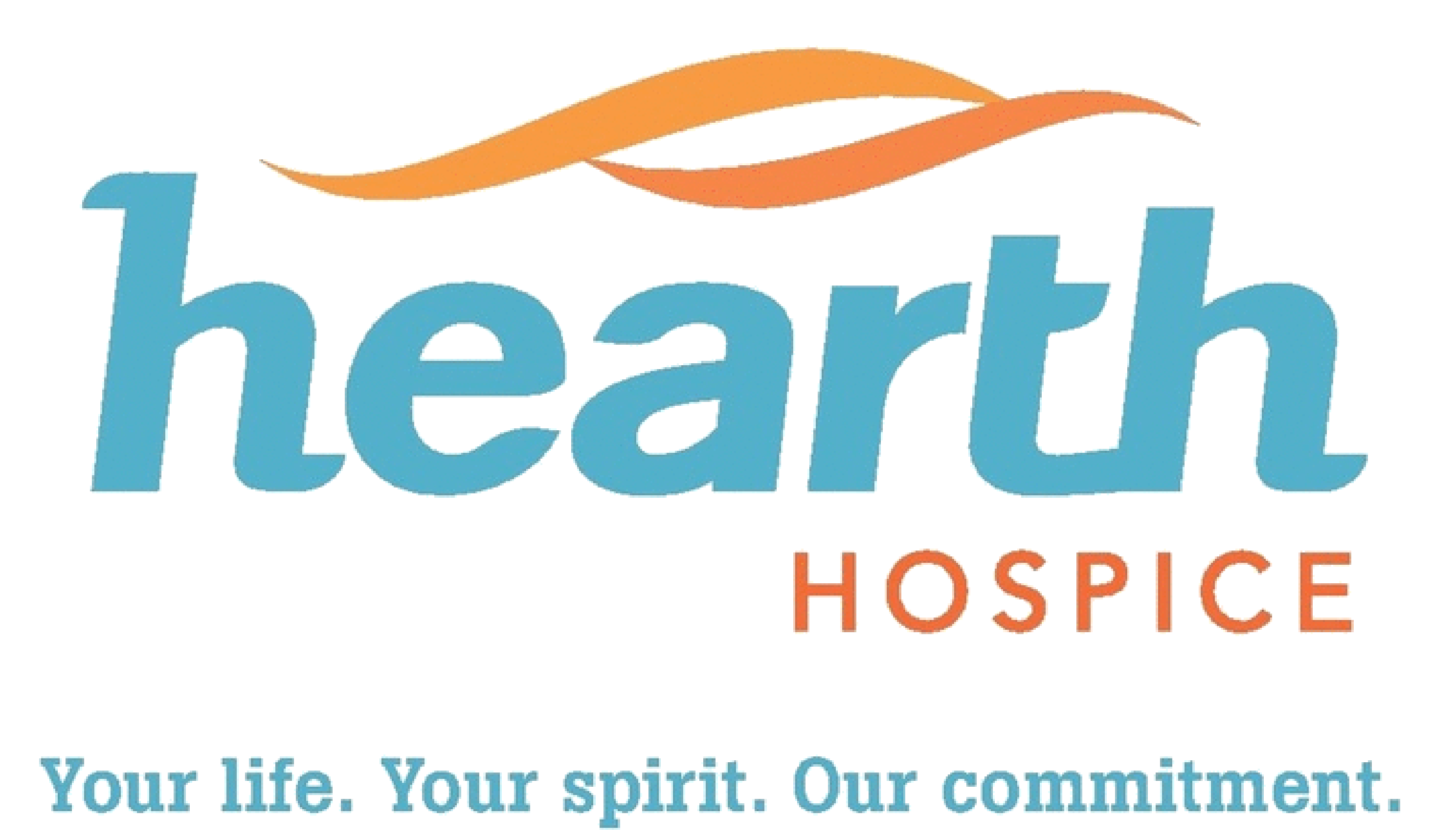